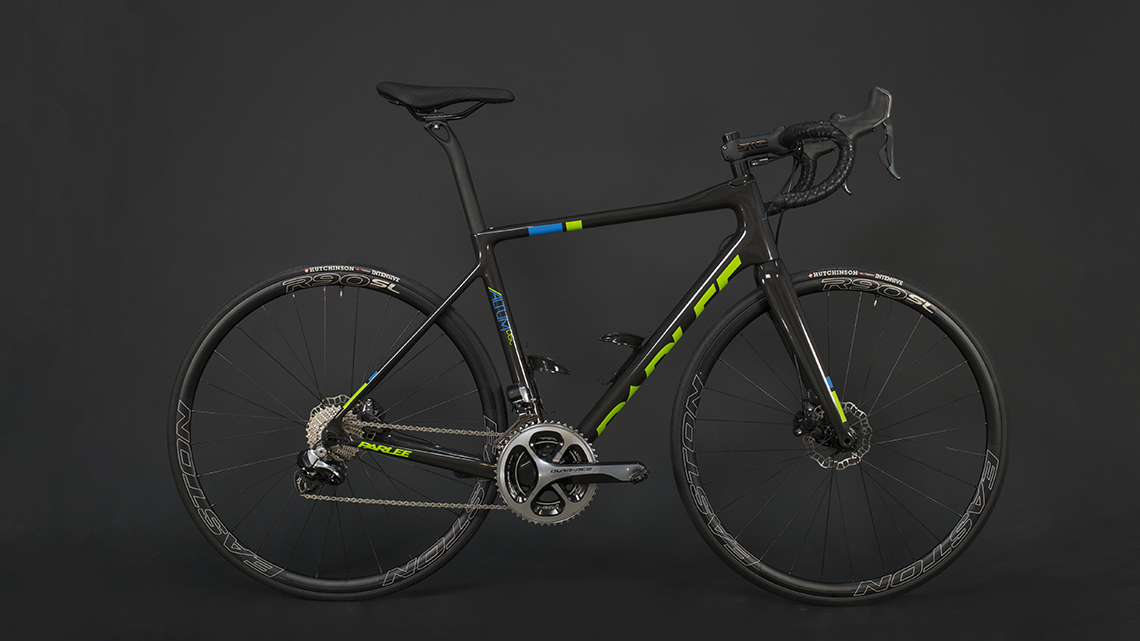 If you’ve been following some of our custom bike builds lately you’ll have noticed that we, and our customers, are big fans of the Parlee Altum. We even built a gravel grinder on it and were able to squeeze some 28-30mm tires on that ride. But, obviously where this frame shines is as a workhorse all around road bike. If you’re interested in an Altum, contact us and start your next bike build.

Since this is a semi-custom build and doesn’t feature many of our boutique components it’s worth taking the time to talk about Shimano Hydraulic Discs. Regardless of your feelings about discs in the peleton I’d highly recommend checking out hydraulic disc for your commuter / rain bike. The feel, performance and modulation of Shimano discs are impressive. One of the main benefits of going Shimano Disc vs other component manufacturers is its integration with Di2. This is because with the lever only housing a couple buttons and a chip the body of the lever has a lot of room leftover for hydraulic parts. There is a noticeable rise on the leading top portion of the lever but it is nowhere near that of Sram’s levers leaving you with a comfortable perch on the hoods. 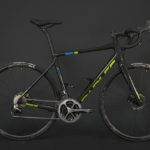 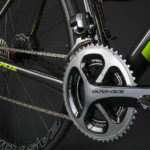 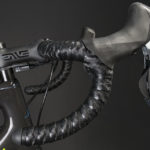 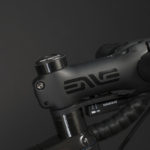 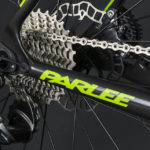 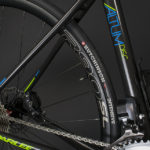 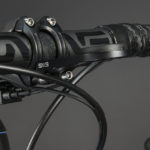 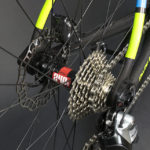